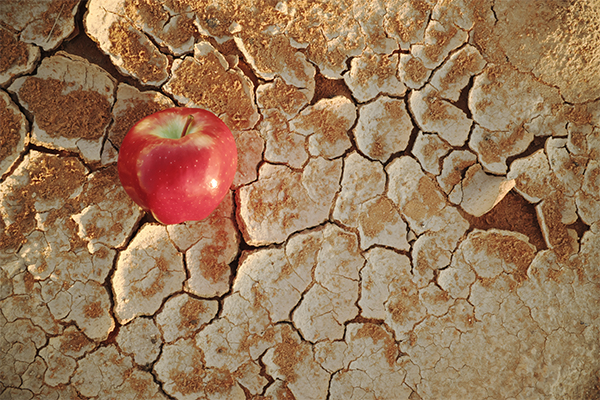 In a country as wealthy as the United States, it is easy to overlook the problem of food insecurity here. However, to do so would be doing a large population of our country a disservice. The US Department of Agriculture reports that 1 in 6 Americans don’t have enough to eat – and that equates to about 50 million Americans. Food insecurity can be defined simply as not knowing where your next meal comes from, and its results are wreaking havoc on the lives of many Americans.

Areas experiencing extreme levels of food insecurity are considered food deserts. Food deserts can be defined as areas that are lacking access to affordable, high-quality, fresh food, and are typically found in lower-income communities. Residents of these areas face difficulties finding grocery stores that have healthy food options, safe environments, and easy access; instead, they must turn to corner stores or gas stations that are nearby, or travel several miles to a good grocery store. In rural areas, this can mean living more than 10 miles from the nearest grocery store! This is a public health crisis with implications that effect many people’s day to day lives. Low-income individuals are affected the most, as these people are less able to pay the higher prices for healthy food in food deserts.  Also, individuals without cars are unable to travel further distances to purchase food. Travel also costs time and money, and many working-class individuals are unable to sacrifice either of these things, resulting in a diet consisting of more processed foods.

As a result of food deserts, residents from these areas are experiencing various health impacts at a disproportionate rate. Obesity is the main health concern resulting from food deserts, which is no surprise given the fact that eating unhealthy foods tends to lead to unhealthy weight gain. Obesity can be really harmful to one’s health and lead to the onset of many other diseases, like diabetes, heart disease, and high blood pressure – just to name a few.

The implementation of farmer’s markets in areas considered food deserts creates a good alternative to the lack of resources otherwise found in these areas. Farmer’s markets create avenues for healthy food grown locally and allow for the cultivation of relationships with the people who grew the food on our tables. They increase the availability of foods in the area, not only creating easier access and lower costs for individuals, but also lowering the risk of food-related health issues in the future. Farmer’s markets also allow individuals to support local farmers and citizens of their own community!

Parts of Beaufort County can be considered a food desert, with many residents of the area struggling to obtain access to healthy, nutritional foods.  Despite the large number of farms and farmers nearby, many individuals lack access to a nearby grocery store, as well as do not have the funds or transportation necessary to get to healthier food options in the area.